The global crisis caused by the pandemic devastated the key economic sector that accounts for 25% of the GDP of the Indian Ocean archipelago. The Seychelles is well known as a destination for honeymooners that quickly moved into action when the pandemic broke out in March. The island government banned cruise ships from docking at ports, halted international flights and enforced blockade. Therefore, it is one of the places where the number of nCoV infections is very low in the world, with 149 cases.

On August 1, the island reopened to welcome tourists. But the border ban, travel restrictions around the world make this place completely deserted. “Since the reopening of the airport, we have been trying to restore our business. But it was a disaster, we suffered losses because no one came,” said Sybil Cardon, manager of a hotel on Praslin, Seychelles’s second largest island.

At Beau Vallon Bay, which welcomes the most tourists on the main Mahe island, the Equinox diving center used to make 3-4 tours a day, taking tourists to see fish, marine life … Now, despite the peak season to see the world’s largest fish species such as sharks and elephants, it only welcomes a few guests. Manuela Alcaniz, who runs the center, still tries to pay six staff with her own money and government support.

The tourism industry and tuna fishing are the two main sources of foreign exchange in the archipelago. In 2019, the Seychelles welcomed more than 330,000 tourists, 3.5 times the population of the country. 2/3 of the visitors come from Europe. This year, the total number of tourists only reached 75,000 in the second and third quarters, down 83% from the same period last year, according to the National Bureau of Statistics. More than 700 people working in the restaurant and tourism industries lost their jobs and Covid-19 caused the unemployment rate here to rise from 4.8% to 6.3%.

Authorities expect visitors to return to the Seychelles in December. It is also a peak season, but tourism operators are still pessimistic. “The upcoming airlines have only 50 people on board, I’m afraid they won’t come,” said Cardon, president of the Seychelles Hotel and Tourism Association. 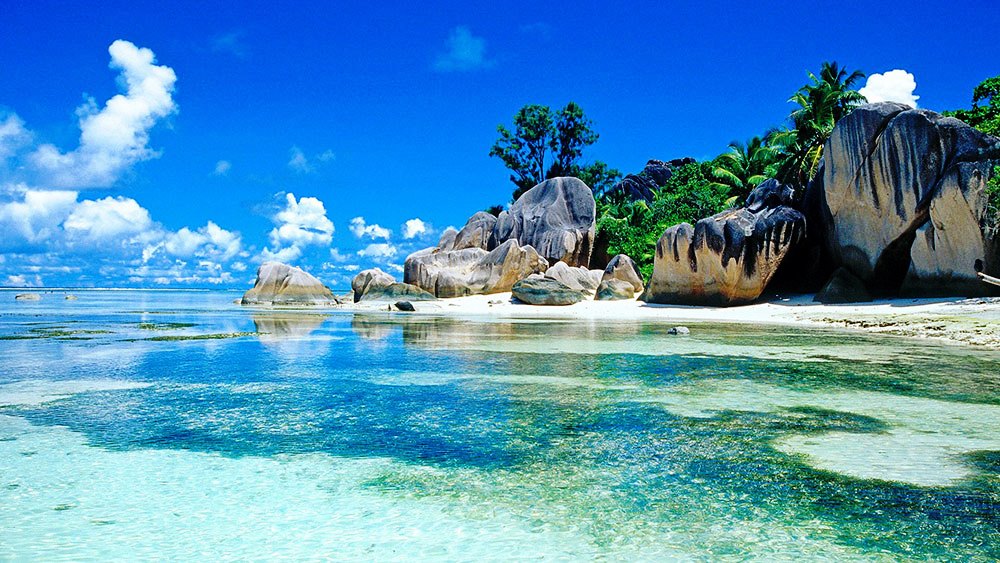 Cape of Rodon – A hidden jewelry in Albania

Taste the delicacies of the pyramid country

What travelers need to know about Travel Insurance...

Check out these 7 special dishes of South...

Zanzibar – The archipelago is unspoilt by the...

Singapore is cautiously entering the 3rd phase of...

Have you ever heard of the largest annual...