Home Destinations Quirky experiences in 7 deserts around the world
Destinations

Quirky experiences in 7 deserts around the world

Do you think deserts are often boring, dangerous, and devoid of beauty? However, there are many deserts that have a more magnificent and magical landscape than we thought! Sand, bright sun, pebbles and incredible heat are what come to mind when thinking about desert landscapes. But don’t judge with those first impressions! You will change your opinion when you travel to the beautiful deserts below!

Salar de Uyuni, the world’s largest salt field, is located in Bolivia, near the Andes mountains, formed after a dry prehistoric salt lake. This shallow salt lake of 10,582 square kilometers is covered with white salt and a thin layer of water during the rainy season. This thin layer of water creates a perfect mirror effect on the surface of the lake and makes it the largest mirror in the world. 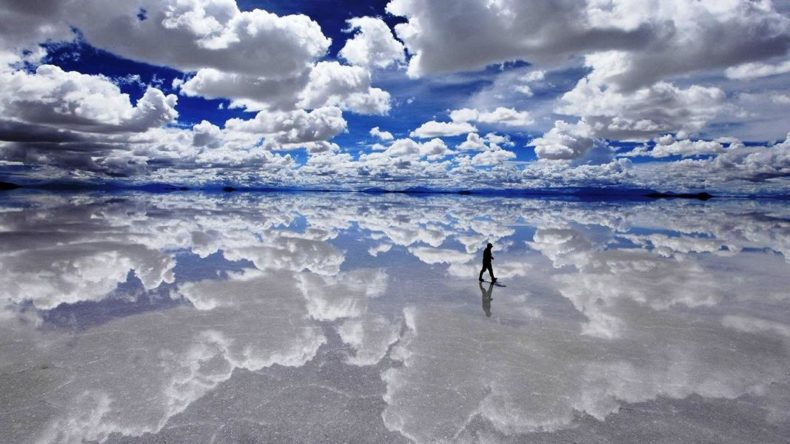 To reach the Bolivian salt flats, there are a number of options. You can take a bus, train, plane or a combination of all three to Uyuni, the town closest to El Salar de Uyuni. Alternatively, you can take a tour from Tupiza, a town located about 200 km south of Uyuni.

Lasting from around December to March, you will definitely want to visit if you hope to capture great reflections where the horizon seems to disappear completely and the sunset is breathtaking. At night, stars can appear in pairs, reflected by water mirrors on land.

With an area of ​​more than 9 million km², the Sahara is the largest desert in the world. Located in North Africa, this desert is mainly composed of rocky plateaus. However, the “sandy seas” (large areas covered by sand dunes) will blow you away with the incredible intensity of the sun, wind and sand here. 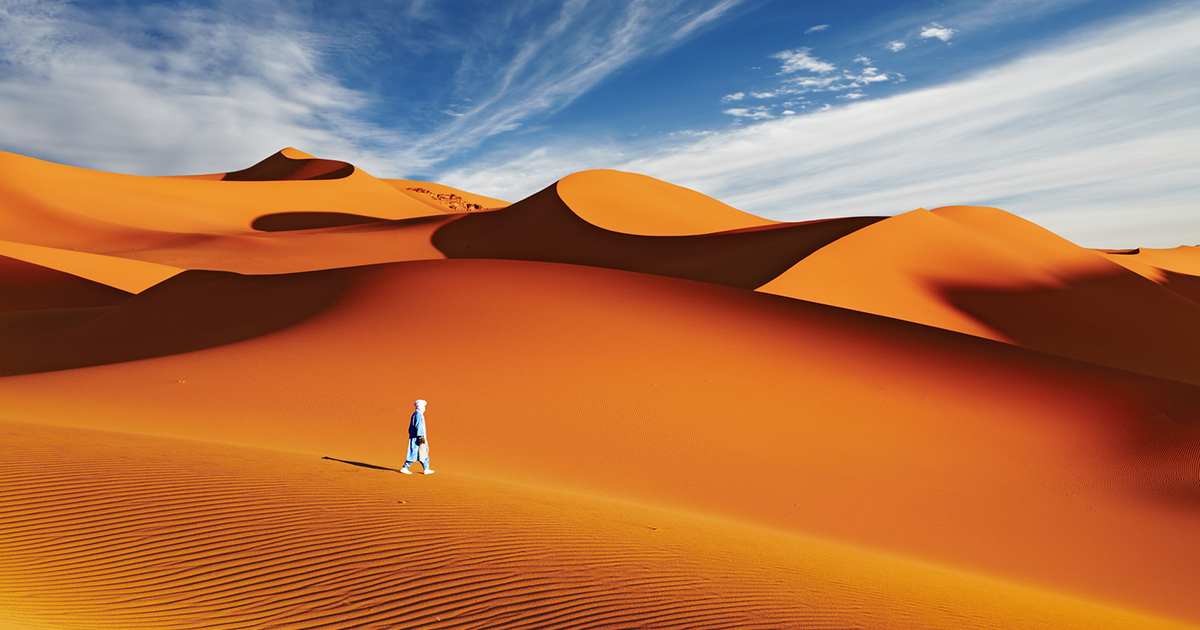 The Sahara is best experienced from a Beduoin desert camp – sleeping on the sand next to the cooling embers of a campfire comes highly recommended.

Mojave Desert, or High Desert, makes up a large part of Southeast California and smaller parts of Central California, Southern Nevada, and Northwest Arizona in the United States and it is a driest desert in North America. Mojave Desert has little vegetation, but is known for the Joshua tree – a species that only grows here – it stands firm despite the harsh landscape.

Other geological features of Mojave Desert, such as salt pans, valleys, and basins, are the result of numerous mountain ranges stretching through the desert combined with rugged rock formations, forming orange colors and red is extremely impressive.

Namib is a coastal desert in southern Africa, stretching more than 2,000 km along the Atlantic coast of Angola, Namibia, and the Republic of South Africa, from the Carunjamba (Angola) river in the north, through Namibia, to Olifants River in West Cape, South Africa. This is the oldest desert in the world. It attracts adventurers because its sandy areas with vibrant pink and orange sand dunes can reach a height of 300 m.

The stunning sandstone blocks at Wave are every photographer’s dream. Located in the northern part of Coyote Buttes of Arizona, between Paria Canyon and Vermillion Cliffs National Monument, the intersection of wave forms enchanting wavy shapes.

If you want to visit, you should plan ahead as attendees to join the daily dial to receive tickets (this system protects the structural integrity of Wave).

Also known as el-Sahara el-Beida, the White Desert is a national park in Egypt, just a few hours from Cairo by car. When you arrive here, you will feel like you are on another planet thanks to the scene of chalk and white limestone blocks formed by sandstorms and erosion. In the sun, they give off white light and at sunset they will sparkle with golden light. 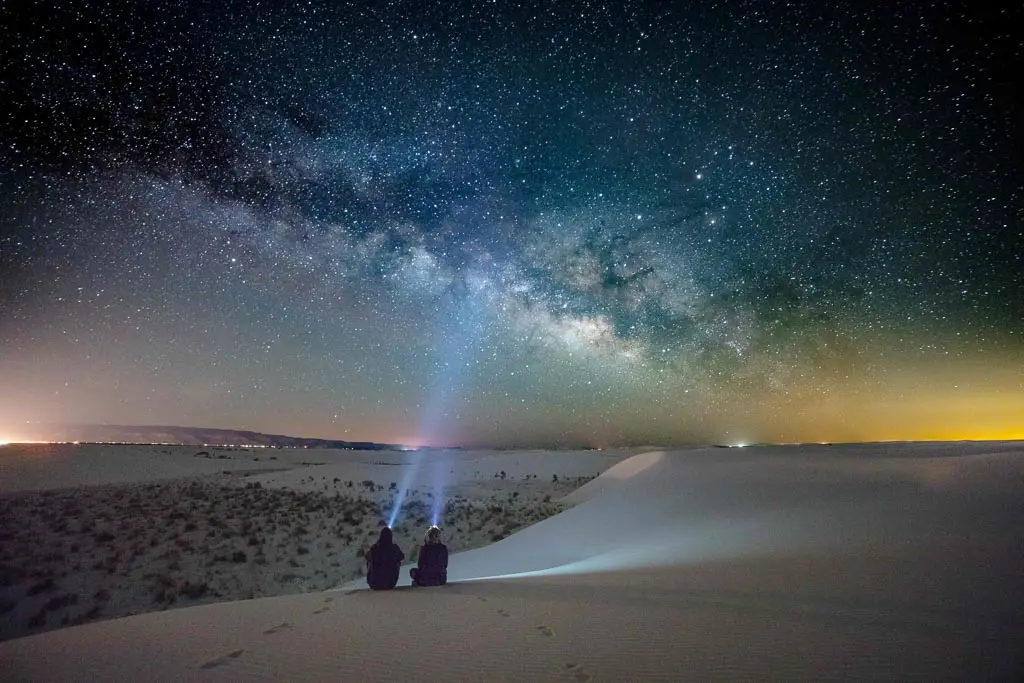 You can watch the white sand area with beautiful plaster dunes at White Sands National Park in New Mexico. Located to the north of the Chihuahuan Desert, White Sands covers an area of ​​581.7 km² and is the largest gypsum in the world. This desert was created after a shallow sea drained its water millions of years ago. Thanks to the mineral, you can comfortably touch the sandbars because they are very cool, not as hot as other deserts.

The Japanese tourism stimulus campaign has been criticized

Pristine and peaceful place on the Italian island...

Definitely have to visit the fascinating Taman Mini...

Be overwhelmed by the mystical architecture of the...

Go back in time at the Hong Kong...

Interesting things to try during your trip to...

Explore the world-famous Jurassic Coast with a history...